The pages for last year's trip to England are finally finished and have been uploaded to the site in the new Travel section. 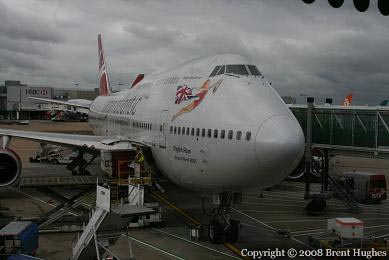 The travel section is simply a vacation photo album where an occasional trip will be posted. I enjoy documenting any traveling I am able to do, so this section will give me an outlet for those efforts. 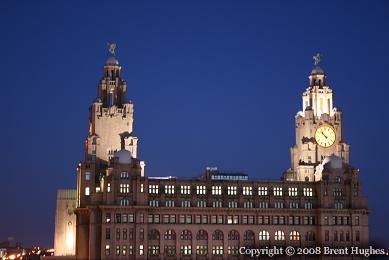 This was my second time traveling to England, and this time was just as amazing as the first. There are 5 pages spanning the one week trip, found in the England Trip '08 section.

Many thanks to Sara for lending me her amazing pictures!

So, when Dad gave me this old vice (that his Dad gave to him), I was thrilled! Finding a functional place to mount the vice was a challenge, so the project stayed on the back burner for about a year.

I saw one like it in the machine shop section at the Baltimore Museum of Industry. Theirs was exactly like this one and even had the little piece that bolts to the floor into which the vertical post fits.

Tonight I finished welding this stand together in an attempt to make the vice useful. That vertical post isn't something one would find on today's vices, and it substantially limits the configurability. Mounted normally, this vice does not swivel. But mine does! The wheels are just above the ground as the base sits flat, but tilt the stand back a little and they touch the ground, allowing the whole assembly to be moved where it is needed.

The two I-beam sections in the basket are general purpose shapes I use like many people use concrete blocks, except these don't crack. I also use them in the press to create a drop zone when necessary. Placed here they are simply dead weight to help stablize the vice, and it serves as a handy place to store them. Other heavy bits of metal may find their way into the basket should the stand need further stabilization.

The last part of this project is to lubricate the moving parts of the vice. With that complete, it should be ready for several more decades of service.

Old stuff is good like that. Take care of it and it may last longer than you.

The ongoing chronicles of my 1968 Beetle have been introduced to the site in the form of the first two journal entries. Entries may cover several weeks, or a single day of the project as it progresses.

The first entry, "End of Exile", follows "Dweezil" from a friend's backyard to its new home in my garage, where the neglected Beetle will begin its slow return to the road. 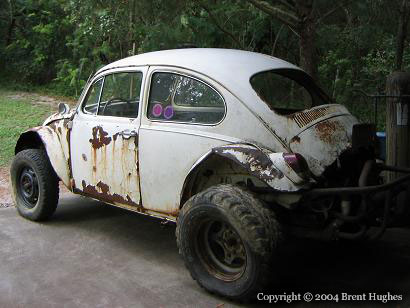 The second entry, "Preliminary Evaluation", takes a first look at the starting condition for what will prove to be a skill building exercise in many facets of automotive restoration.

The mildly observant viewer will notice that while this project is only now being introduced to the site, the entry dates are almost five years ago! This demonstrates my commitment to avoid the phrase "Under Construction" in place of actual content, regarless of how long it may take to generate! These parts are now ready, so here they are.

I learned a new phrase while talking to Mom and Dad the other night. I've learned a number of phrases that no one else seems to know outside the Missouri state line, but I think this one breaks that border.

It's "Coal Oil". While technically different, it is a term often used interchangeably with "kerosene".

We were talking about kerosene, and they were sharing a few of its uses in farm life. Heat, light, cleaning, etc... Even cleaning a wound! Said it would kill any bacteria and keep it from getting sore.

Wow. Pouring kerosene on an open wound is not my first inclination, but I have to admit there is a part of me that wants to try it.

They also shared a story about my Grandfather, who would go to the store with his dad carrying an empty metal fuel can. When the clerk filled the can, he would put a gumdrop on the spout to keep it from sloshing out during the trip home. Once they got home, the gumdrop was no longer needed so he and the other kids would fight over it.

Wikipedeia distinguishes between Coal Oil and Kerosene, but both are distallates; the former from cannel coal and the latter from petroleum.

Welcome to the brenthughes.com blog!

This component of my website will be used for site announcements and updates, uncategorized articles, and to give chronological perspective to the site's various project journals. This will also be the place for anything that comes up that does not have a clearly defined location elsewhere on the site. While the other pages on this site follow a fairly consistent format, requirements for this blog's content are flexible; in other words, anything goes!

Posts are in reverse chronological order familiar to most blogs, and the archives are available through a link in the navigation bars at the top and bottom of the page. Feel free to email any comments or questions you may have.